Gosport is a small seaside peninsula in South Hampshire, England, situated on the western side of Portsmouth Harbour and opposite the Isle of Wight, visible over the waters of The Solent from Gosport’s unspoilt beaches.

The town is linked to the city of Portsmouth on its eastern side via a short 4 minute ferry ride which docks between Portsmouth’s Dockyard and Gunwharf Quays, which is a fabulous cosmopolitan retail area sat on the quayside with approximately 30 odd restaurants, cafes and bars where you can sit and watch the world and its boats pass by. 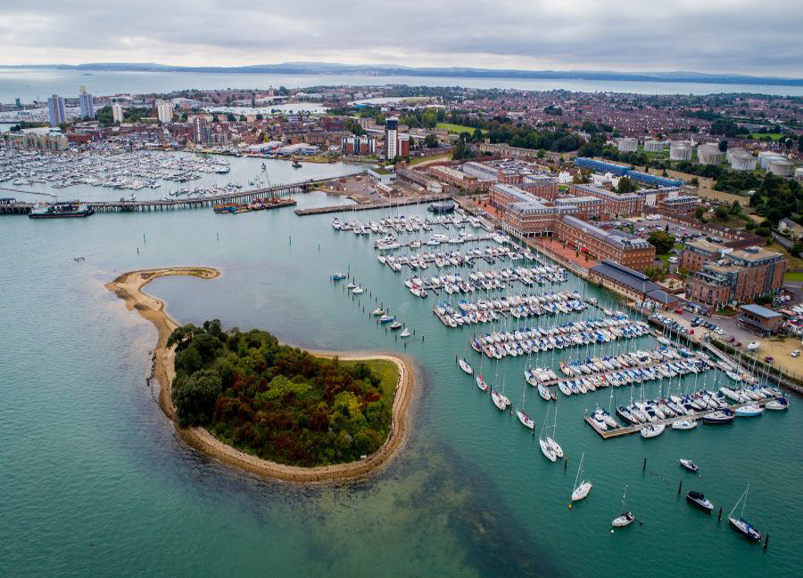 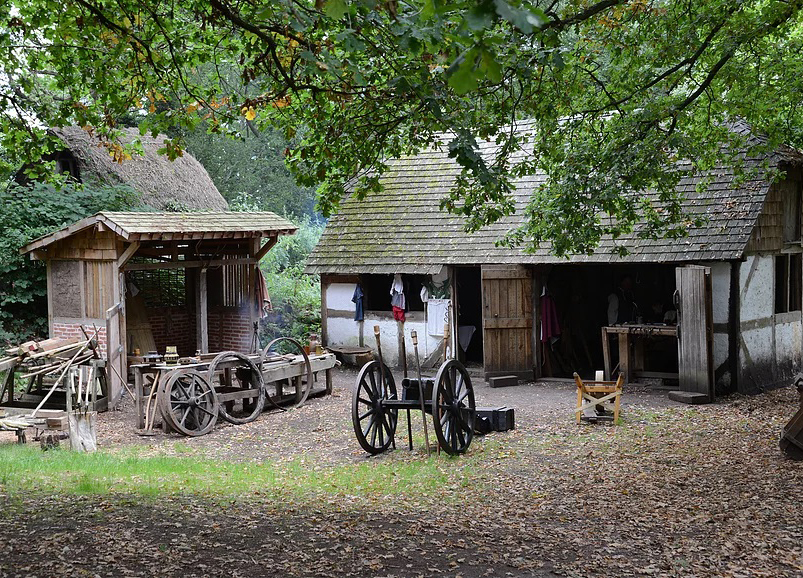 Gosport’s great shoreline location and close proximity to Portsmouth and its Historic Dockyard, home to The Mary Rose, Nelson’s HMS Victory, HMS Warrior, plus a number of the modern navy’s fleet including frigates, destroyers and the fleet’s newest £3billion Queen Elizabeth aircraft carrier, is only part of its appeal.

With the addition of world class heritage sites, award-winning museums and historic trails, numerous forts commissioned to fight off the invading French, a 17th Century Woodland Village plus the Alver Valley Country Park, Gosport is packed full of surprises and interesting places.

Hampshire / The South of England

Hampshire is one of Britain’s most unspoiled counties, with its coastline boasting some great seaside towns and resorts and includes the maritime cities of Portsmouth and Southampton, two of England’s largest and most historic ports.

Inland to the west lies the New Forest National Park, home to approximately 3,000 wild New Forest ponies whilst Winchester was the 9th century capital of King Alfred’s kingdom with its medieval cathedral and castle, famous for its round table linked to King Arthur. Then to the east lies the glorious chalk-based South Downs famed for its breathtaking scenic walks. 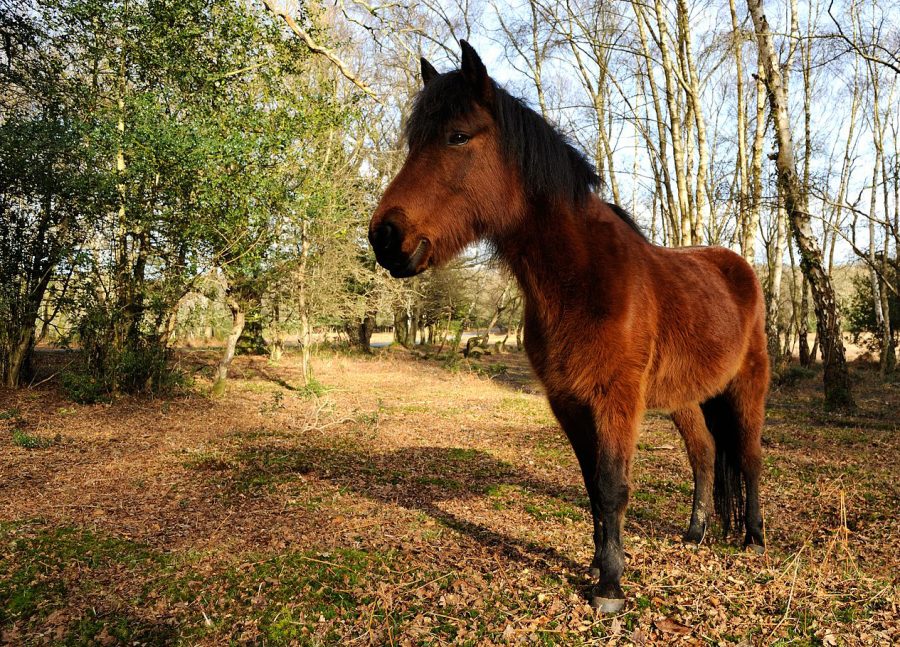 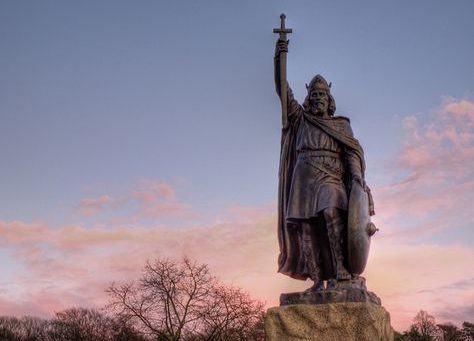 Hampshire is also home to the National Motor Museum at Beaulieu, plus a cute bundle of picturesque villages and some of Britain’s most enchanting castles and great houses.

The more modern day city of Southampton lies on the edge of the New Forest and is a bustling container port. It is blessed with a deep natural harbour making it suitable for the largest of ships and tankers, including some of the world’s biggest and luxurious cruise liners. It was from here that the Titanic set out on its ill-fated maiden voyage in 1912 and before that in 1620 the Pilgrim Fathers embarked on their mission to America aboard the Mayflower.

The city of Portsmouth also became a major port when Henry VII built the world’s first ever dry dock there. Its Historic Dockyard is now home to world famous ships such as The Mary Rose, HMS Victory and HMS Warrior.

The Mary Rose – Henry VIII’s flagship – sank with all on board in 1545 whist fighting off the French just outside the harbour but its remains were recovered from the ocean in the 1980’s and are now on display in its museum. HMS Victory was Admiral Nelson’s flagship and he died on board in battle and HMS Warrior was the world’s first iron-hulled battleship. 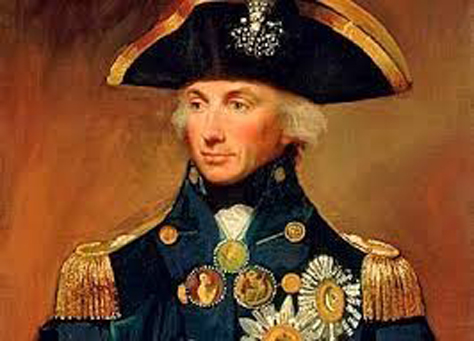 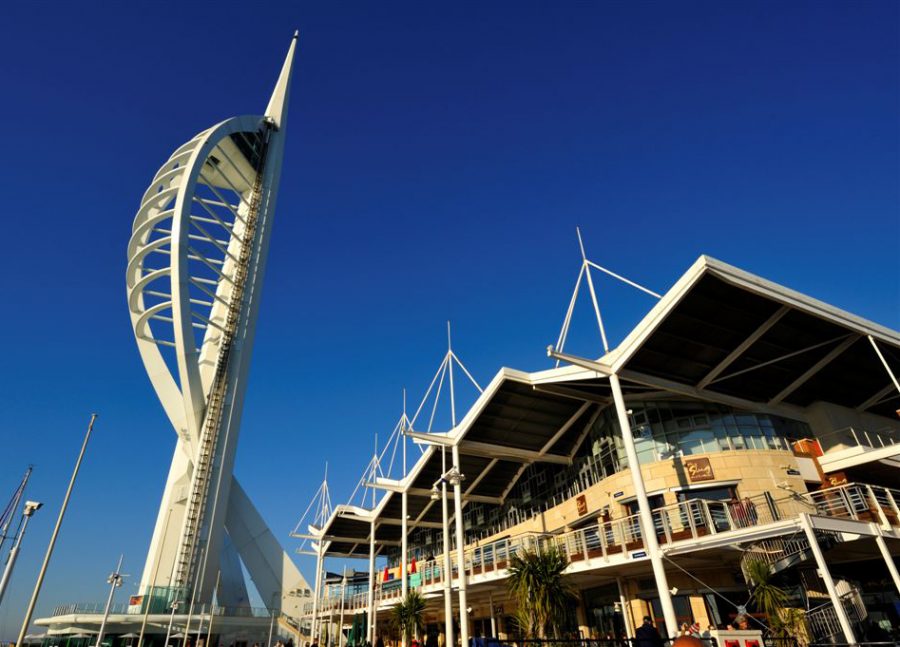 While Portsmouth’s cobbled old town contains hidden gems like its 12th century cathedral a more modern attraction is the Spinnaker Tower, which soars to a height of over 500 feet and offers stunning views over The Solent.

For those who dare you can stand over a section of glass floor where you look down below or over the city. Also, if you are looking for a day trip you can hop onto a ferry or hovercraft and pop over to the Isle of Wight or take the train from Portsmouth Harbour for a 90 minute ride to London Waterloo, where apparently there’s one or two other things to see and do 😉