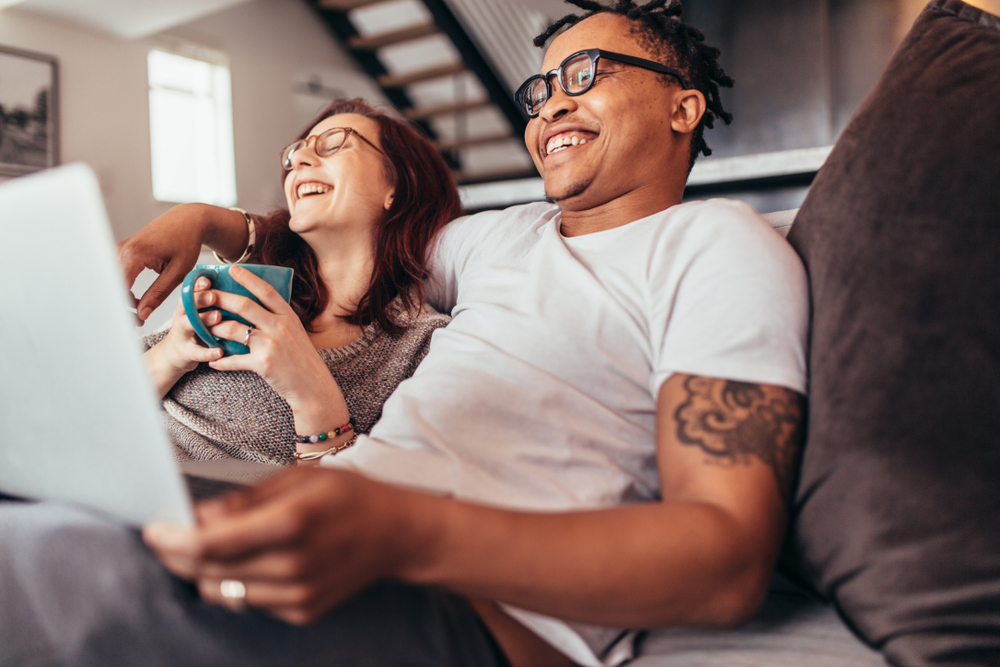 Many of us have been affected by cancelled flights and lockdown restrictions that have stopped holiday plans. Travel restrictions and self-isolation may have put your holiday plans on a back burner, but that shouldn’t stop you seeing new things or thinking about where you want to travel to next. Luckily we live in a technology-driven world and there are ways we can still experience different countries and cultures from our own home.

This may not be the full experience you wanted, and it may only be part of Europe, but it’s still a fun way to experience other cultures. You don’t have to pass up on culture and excitement just because we’re staying from home.

Hopefully, this will get your mind thinking about your next trip and you may even visit one of these locations. 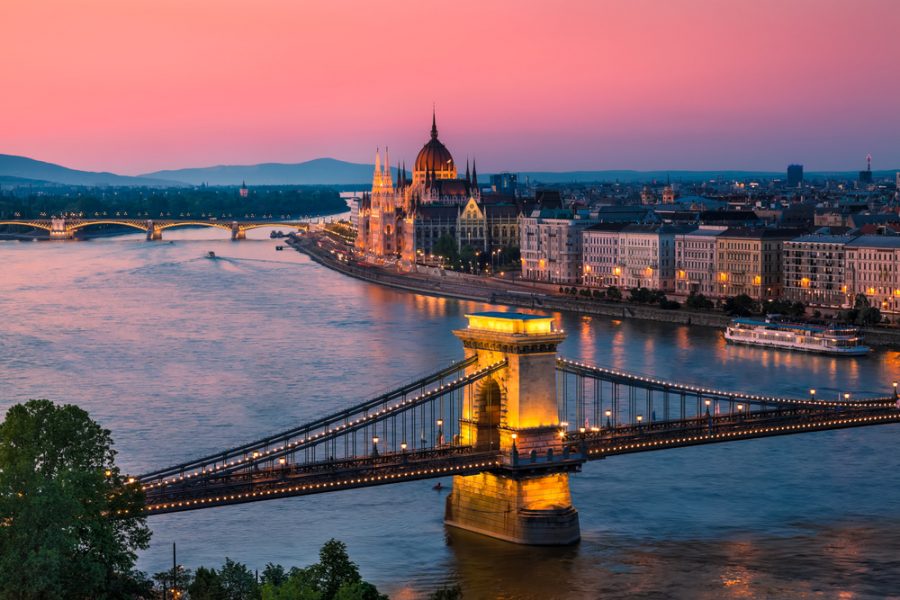 Budapest is one of the most photogenic cities in Europe. The dramatic skyline that it’s most famous for is filled with 19th-century architecture alongside the Danube River. This vibrant city is home to beautiful parks, historic and grand buildings, bustling food halls, quirky underground bars, and centuries-old thermal baths. 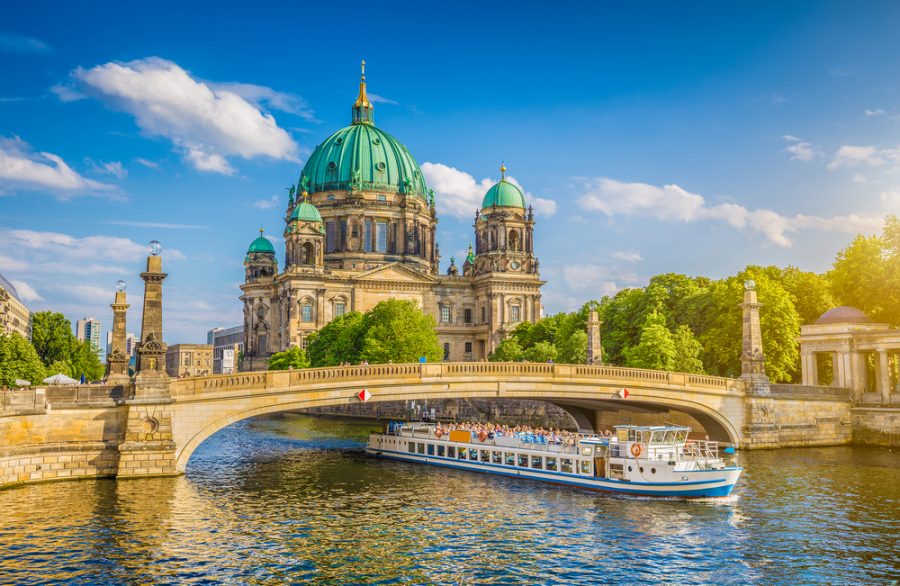 Berlin is recognized as a world city of culture and creative industries. Numerous cultural institutions, many of which enjoy international reputation are representing the diverse heritage of the city. Many young people, cultural entrepreneurs and international artists continue to settle in the city. Berlin has established itself as a popular entertainment centre in Europe.

You can experience Berlin and it’s amazing culture here. 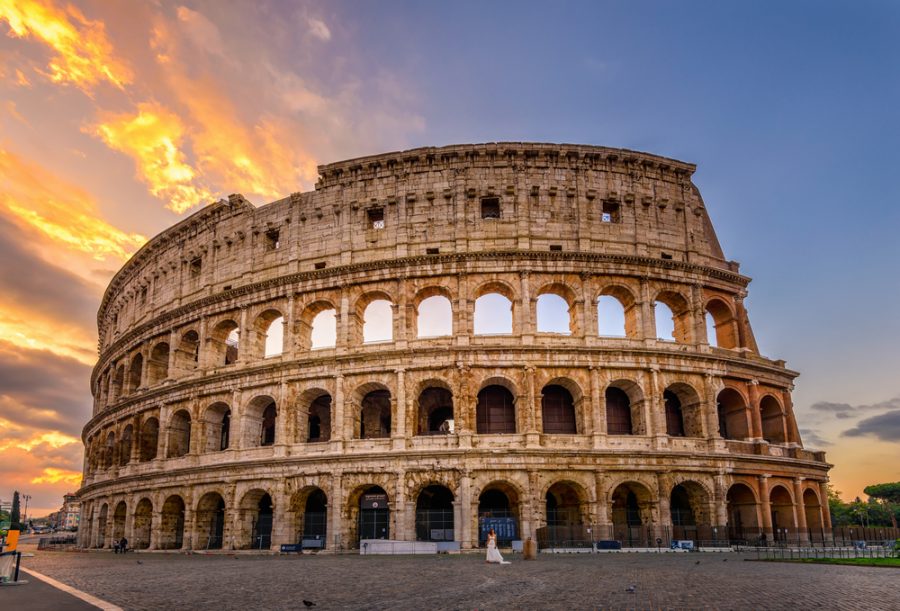 Rome is the capital of Italy and the largest and most populous city in the country. Rome is one of the greatest cities in the world. It’s rich in history, beauty and culture, and it has been an inspiration to many different generations of visitors. Tourists continue to flock to Rome in their millions. It is actually the 3rd most visited city in Europe and the 11th most visited city in the world.

Rome is best known for The Colosseum, the Roman Forum, the Pantheon, the Castel Sant’ Angelo, St Peter’s Square and Saint Peter’s Basilica in the Vatican, the Trevi Fountain, the Spanish Square, the Altar of the Fatherland and the Fountain of Four Rivers created by Bernini.

You can explore more about Rome and their great culture here.

Paris is one of the most desirable and popular travel destinations in not just Europe, but also the world. Paris has stunning architecture and a wealth of art and culture to discover. This destination is known for its picture-perfect landscapes and world-class museums. It is often referred to as the City of Light and Love and is a popular choice for couples.

Paris is famous for its cafe culture, the Eiffel Tower, the Louvre, Notre Dame, the Moulin Rouge, pastries, and fashion. Paris is often seen as having beauty, elegance, and as being a boldly romantic city.

You can experience the city of lights and love here. 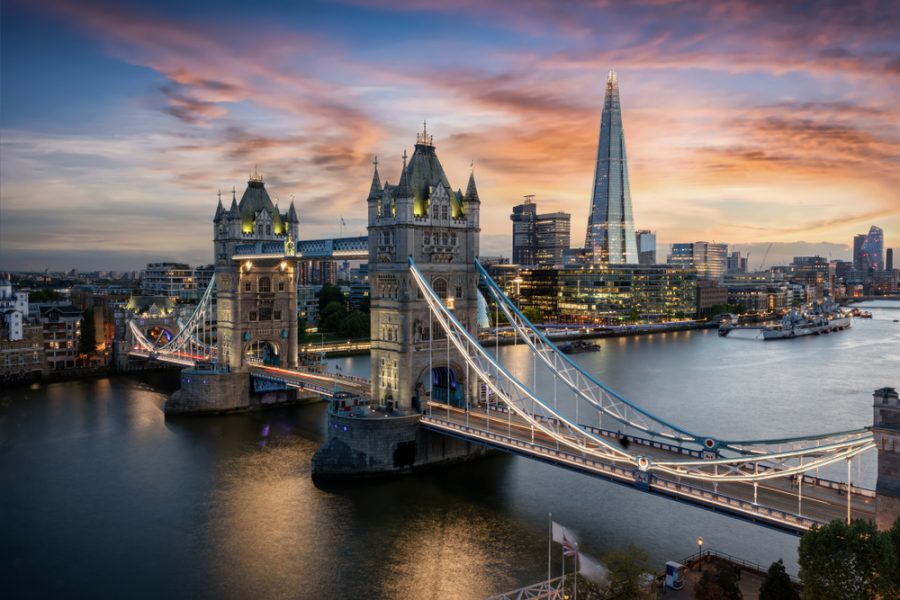 London has unique medieval buildings and modern structures that stand side by side. It’s not something you find in other major cities around the world and they actually complement each other. London offers a mix of cultures and is often a popular destination as it has something for everyone. It has many green spaces and tourist attractions such as world-class Museums, Underground train systems, traditional pubs, cocktail bars. A must see sign for tourists is the iconic black taxis and red buses. , and unparalleled tourist attractions – London has all.

You can explore the streets of London here. 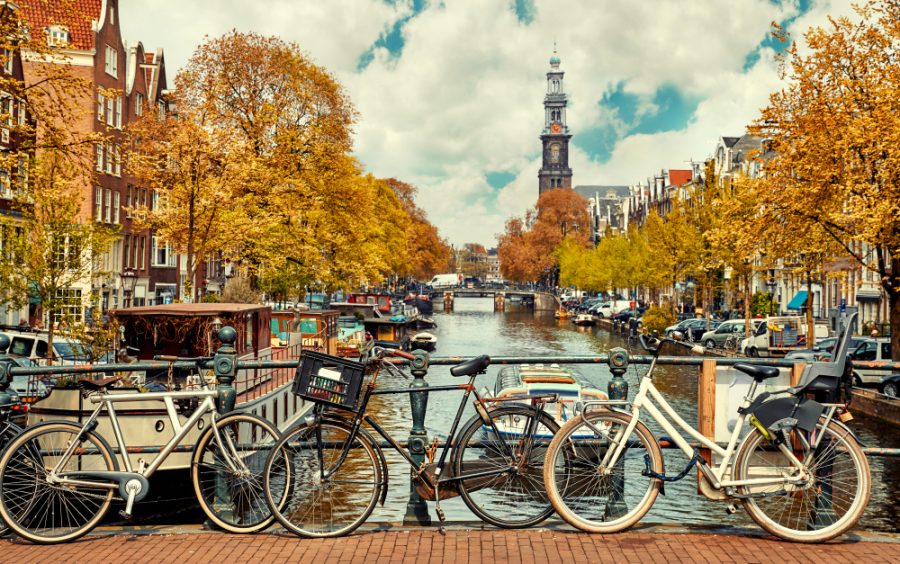 Amsterdam is a great mix of elegant, historic gabled buildings and magnificent canals. It has a vibrant nightlife and an impressive range of attractions, landmarks and cultural sites. Amsterdam is popular all year round, but it tends to be busier in the summer.

Amsterdam is famous for their beautiful historic buildings, the Rijksmuseum, the canals, the Anne Frank house, the red light district, their free spirit and tons of coffee shops.

You can experience Amsterdam and their freeing culture here. 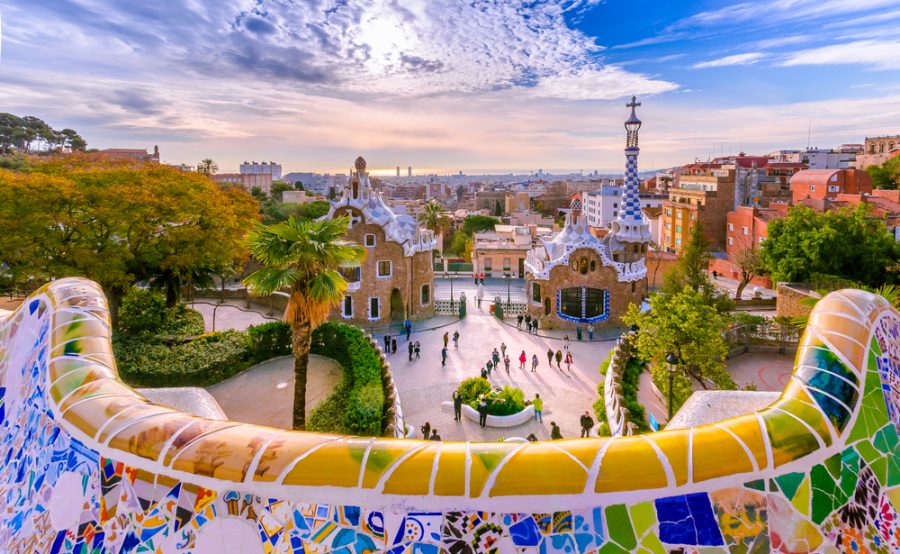 Barcelona is a very elegant city that is famous for its impressive history, culture, monuments, fantastic architecture, museums, food and galleries. Barcelona has seven beaches, a fun fact about the beaches is that they’re completely artificial. They were added when they hosted the Olympic Games.

It is also a city where Anthony Gaudi was creating his futuristic Sagrada Familia cathedral and Anthony Gaudi park, where you can visit his house-museum with otherworldly statues on the rooftop.

You can experience the rich culture of Barcelona here. 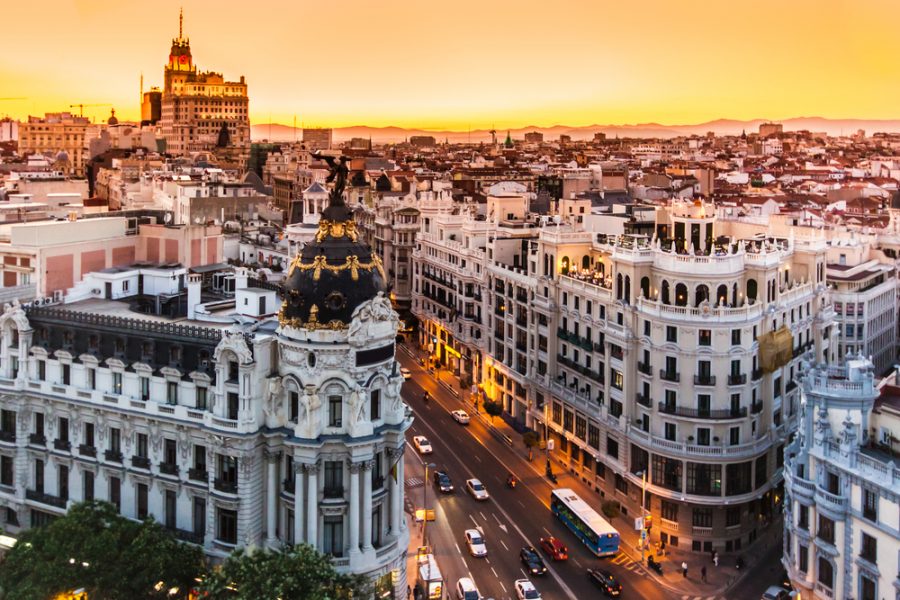 Madrid is an amazing city that offers a cultural mix characterised by its historic rise from muddy village to a thriving capital. It has one of Europe’s strongest art scenes set against a backdrop of endless fiestas. Its cultural achievements coupled with locals’ characteristic warmth make Madrid a popular choice.

You can experience the city of Madrid here. 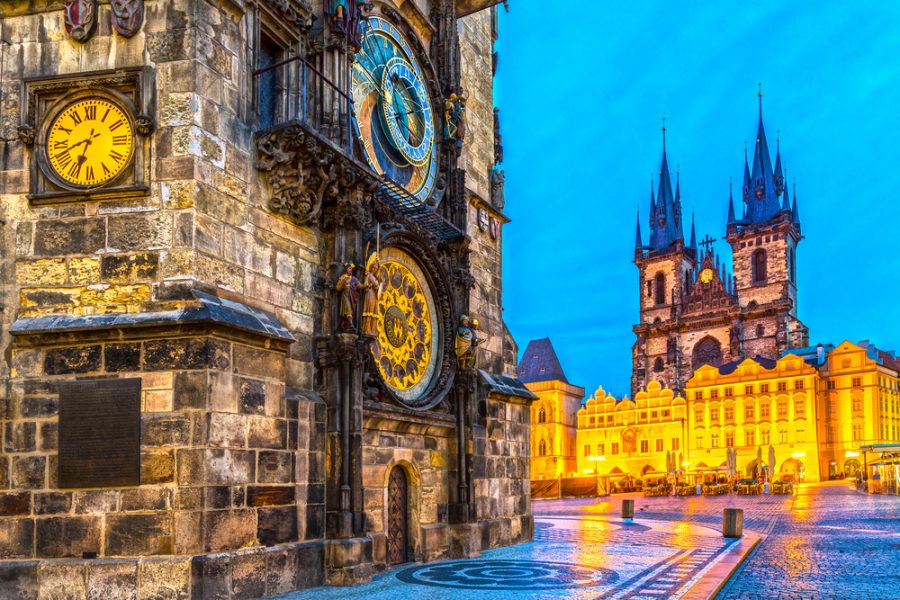 Prague is well-known for its beautiful architecture and great beer. There is much more to this well-loved city. The most interesting part about Prague is that it has maintained many of its historical monuments, spanning back several centuries. Many of these are within the old town, but they then have modern additions meaning that the Czech capital offers something for every taste. 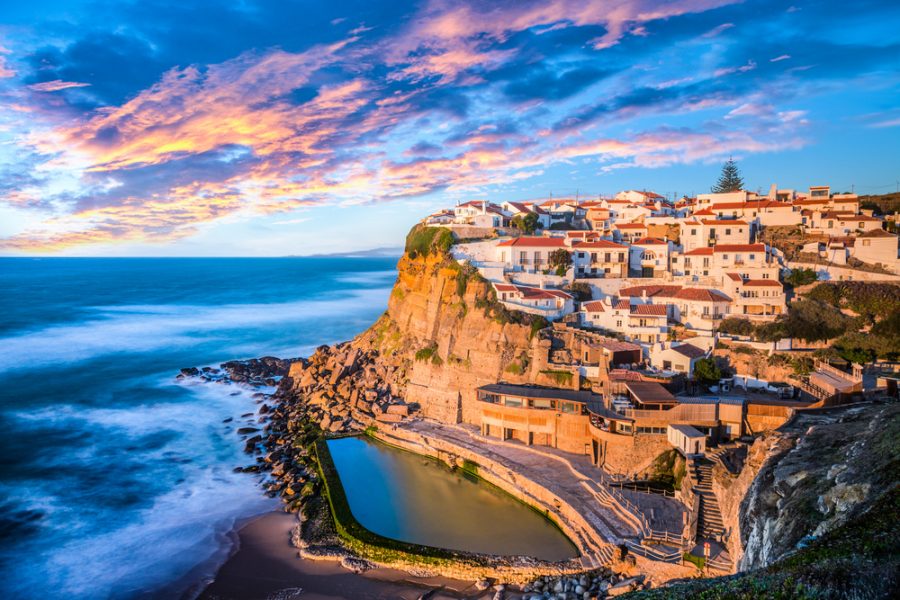 Lisbon is famous for its colonialist history, ornate architecture and tradition of Fado music. Some of it’s best features are seen by the spectacular hilltop vistas in Alfama or at St. George’s Castle. The city is divided into different districts and each one of them has different things to see and do.

You can experience the great city of Lisbon here

If you’ve made it to the end, you’ve experienced Europe’s top tourist destinations in just 8hrs 4 mins and 23 seconds!