UK Tourism Data: Trends in travel to the UK 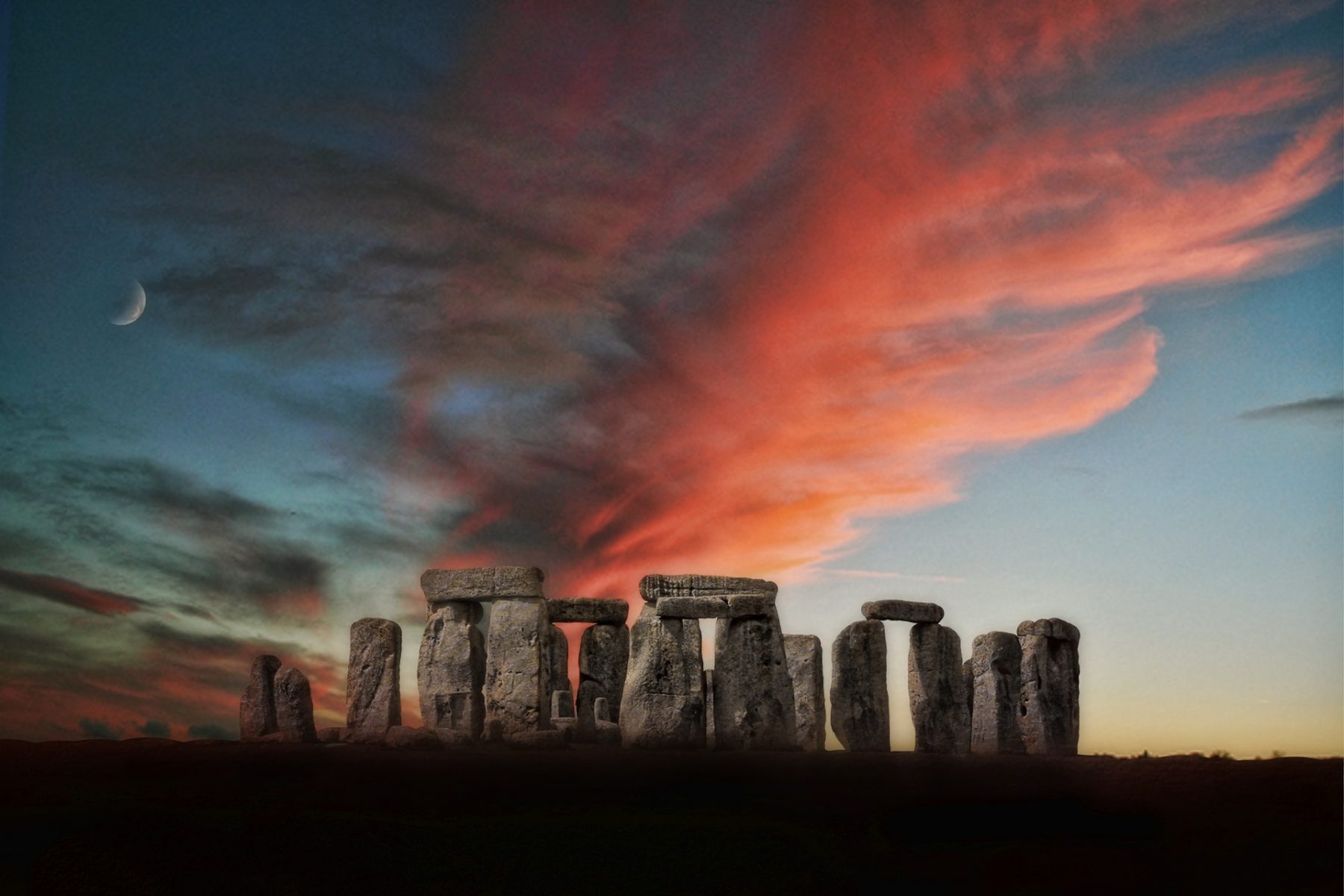 Summer 2019 has been particularly grey across the UK, with a short-lived heatwave burst that broke records from north to south. As people across the country count down the days till they can escape to sunnier climes elsewhere, we thought we’d take a look at who across the world is looking out of their office window, counting down the days until they could touch down in Great Britain.

We’ve collected research on the travel habits of visitors to the UK, including where they most love to holiday, how much they spend and why they choose here as their destination. We’ve found some interesting results and patterns in behaviours, especially of our closest neighbours in the EU. We’ve also identified where non-British holidaymakers think is best for the ultimate best of Britain adventure this summer.

Our research shows that people from all over the world think the UK is the perfect place for a vacation, making the case in support of a staycation for any Brits with the holiday blues.

We used data from Visit Britain to pick out the top visitors to the UK by country, identifying the top 30 and how their travel behaviours have changed in the past 10 years. The graph below shows travel data for all kinds of visits, including holidays, business and visiting friends and family.

Countries With the Most Visitors

Understandably, only two of our most regular visitors are non-European countries: the US and Australia, but this is interesting when compared with the most visited countries by Brits. While the US is high up on the list, Australia didn’t make the top 10, showing that Aussies visit our country much more often than we head down under.

It’s clear from the data that visits to Europe are the most favoured by Brits, with the sunny, Mediterranean countries of France, Spain and Italy at the top, and that Europeans love to visit us too. It’s lucky, then, that the EU and the UK have agreed to grant us visa-free travel between the EU and the UK even in the event of no-deal. No matter what the final outcome of the Brexit negotiations, Europeans will still be able to come and enjoy the sights of Britain whenever they feel like a holiday.

While the top 10 stay fairly stable, there are some significant increases further down the chart. The most significant rise in the past 10 years has come from Romania. This is likely due to the fact that they joined the EU in 2007, making migration easier for those who wanted to come to the UK looking for new opportunities. However, the progression of Romanian immigration is interesting, as the following graph shows.

Since 2016 and the EU referendum, numbers arriving to the UK on business have been dropping, while those coming to visit friends and relatives (VFR) have gone up.

Hopefully, the natural beauty, rich history and welcoming nature of its citizens will keep it an attractive place to holiday long into the future.

Most Visited Region for Holidays

Looking more in-depth at the data, we were able to find out which regions were favourites with tourists in 2018. While London sees thousands more visitors each year, we’ve decided to remove it from this map to show more accurate weighting around the rest of the British Isles.

Where Overseas Tourists Love to Go

Last year, Scotland was the clear winner with tourists, drawing visitors from across the globe to its beautiful cities, stunning heathlands and legendary lochs. Scotland was followed by the South East and South West, and with so many fantastic things to do and see in the south of England, we’re not surprised!

Our research also showed that the top 5 most visited places have remained the same for the past five years, truly showing just how attractive these parts of the country really are.

Now that we know who loves to come to the UK and where they most like to go, we wanted to find out how much they spend while they’re here and who’s the happiest with their cash when touring the many towns and cities that host them around the country.

Who Spends the Most and the Least While in the UK?

From these graphs, we can see similar trends in the highest-spending countries and the lowest-spending countries. Many of the countries with the loosest purse strings are Middle Eastern countries including Bahrain, Saudi Arabia and Qatar. While this could be related to the high amount of business the UK does with these countries, we also see that those visiting just for a holiday tend to spend way more than more holidaymakers from elsewhere, with citizens of Bahrain spending and average of £3,000 per visit just on holiday!

On the other side of the coin, most of the lowest-spending countries are from Europe, including some of our most common visitors from Germany, France and Spain. This is likely to be due to cheaper travel options, closer proximity and the higher number of visitors coming here every year. Still, it’s interesting to see that tourists from the Czech Republic have some of the lowest budgets on holidays in the UK.

Unsurprisingly, the regions where the most money is spent are the most visited, London isn’t included in the first graph to give a better picture of how the money is broken down around the rest of the UK. However, as the second graph shows, London takes over half of all tourist money every year. Showing that, despite the fantastic attractions around the country, the capital is still the place to be for visitors to the UK.

Where is the Most Money Spent?

One of the most illuminating graphs we’ve put together, the reasons for visiting the UK in the past 10 years shows how every category of visit has continued to rise since the Brexit vote except business.

Why Are People Coming to the UK?

Business visits saw a 10-year peak in 2016 but have since dropped to around 2014 levels. People coming for holidays and those visiting friends and family have grown since 2016, possibly taking advantage of the weaker pound or coming to see relative before we separate ourselves from Europe.

Tourism to the UK

Despite our unpredictable weather and the rocky patches of our EU relationship in the past few years, the stunning sights, vibrant cultures, detailed history and welcoming people are still a huge draw for tourists across the world. Our closest neighbours are also our most frequent visitors and this isn’t likely to change any time soon!